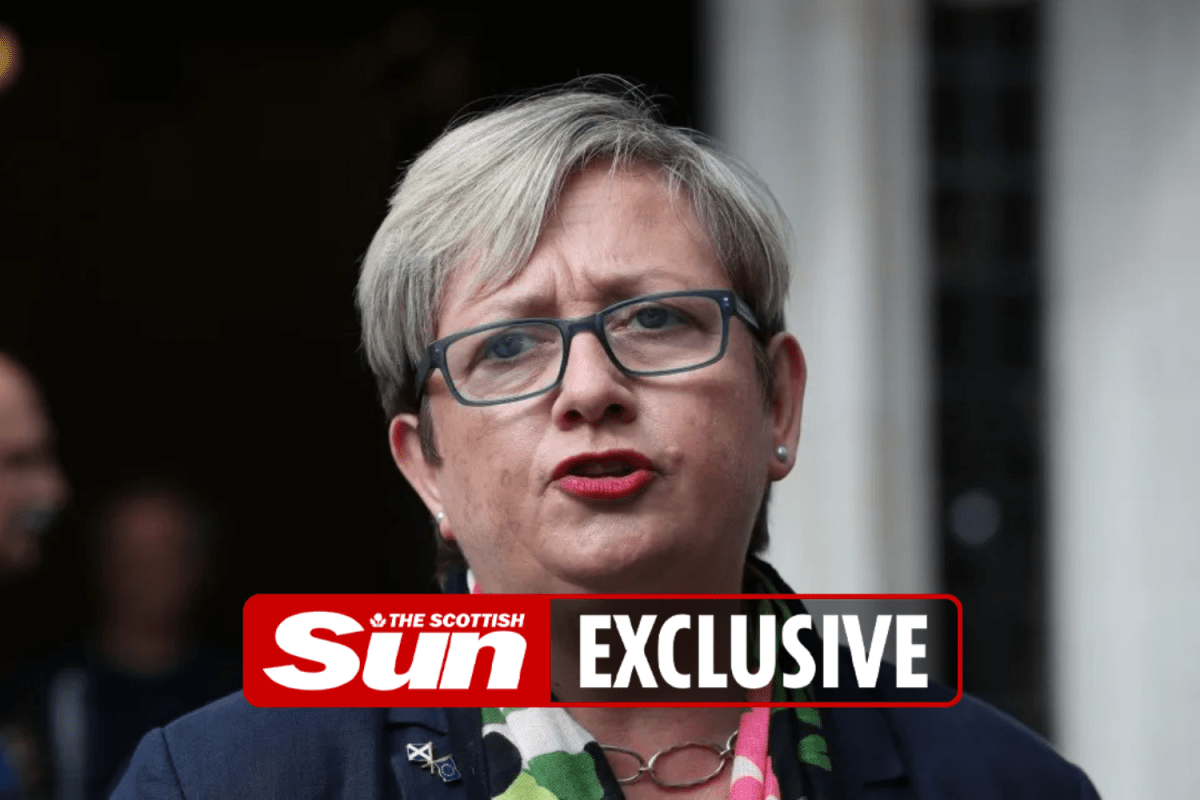 FEUDING The Nats have admitted they need a special party rule to deal with members’ feuds on social media.

This weekend’s SNP conference will ask the ruling National Executive Committee to provide advice on “what constitutes online abuse.”

Delegates will also debate how party leaders can support victims of violent internal struggles on the web.

The meltdowns of recent years have focused on gender self-identification, Nicola Sturgeon’s indy tactics, and her government’s investigation of Alex Salmond.

The fiercest arguments have been over trans issues, with an emphasis on MP Joanna Cherry – a vocal critic of the self-identification overhaul – who accused other members of “abuse, threats, intimidation and defamation ”.

But senior Nats officials suggested on social media last week that Ms Cherry should be suspended for comments on the transgender issue and conversion therapy.

The motion, which will be debated behind closed doors at the party’s second conference, is titled “Conducting Online: Procedures for Good Guidance and Support”.

He calls on the party’s governing body, the National Executive Committee, to “provide advice and guidance on what constitutes online abuse.”

He said: “The conference calls on the party to create procedures to manage and support those who are victims of abuse.

“The conference decides to promote the good behavior of all SNP members on all social media platforms – and our behavior with other members and beyond.

“He asks the NEC to provide advice and guidance on what constitutes online abuse, developed by a task force elected by the NEC. “

The resolution, proposed by SNP branches in Dundee, Fife and Thurso, calls on the Nats to show “respect for other party members”.

And he suggests a “mentoring structure or role” to “support” targeted members on social media.

Scottish Tories have said the motion was an attempt by the SNP to “bring the most virulent cybernates under control” after “years of turning a blind eye to their toxic behavior”.

Chief Whip Stephen Kerr said some members of the Nats fought between “like rats in a sack”.

But he added: “Online abuse can come from all political persuasions and it is never acceptable.”

“We need to come together to foster a culture of respect and civilized debate – and it is important that all parties encourage their supporters to show respect to each other. “

But the SNP hit back at the Tories, insisting that Mr Kerr’s criticism was a case of “stones and glass houses.”

A spokesperson pointed to Conservative councilor Kathleen Leslie, who previously called Nicola Sturgeon an online “slobbery witch” and called Euromillions winners Colin and Chris Weir “fat uneducated.”*****s ”after donating cash to the Yes campaign ahead of the 2014 independence referendum.

He said: “Mr. Kerr’s party is riddled with toxic conservatives like Cllr Kathleen Leslie, one of the many abusive ultra-unionist online trolls.

“Maybe he should concentrate on sorting out his own party before lecturing others.”