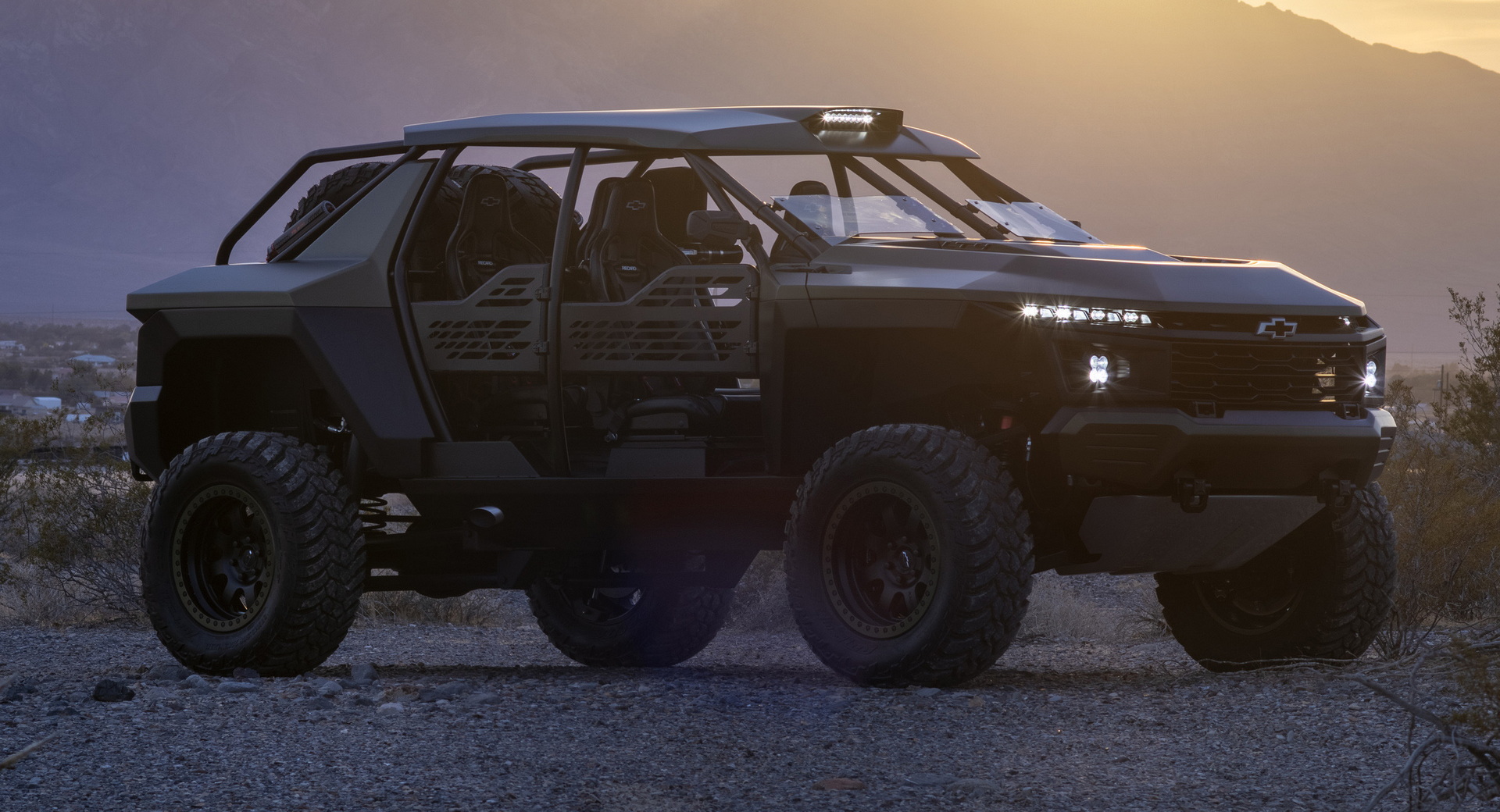 Chevrolet decided to change the name of the off-road concept based on the Silverado it built for the SEMA show this year over “one entity” objections. He will now try to rename the concept.

The stripped-down all-terrain truck designed to show off the all-terrain potential of the Silverado platform and its LT4 crate engine will no longer be called “the beast” in its promotional materials.

“We were recently approached by an entity opposing our use of the Beast name. The team is evaluating alternatives for the Chevy LT4 box-engine all-terrain concept vehicle on display at SEMA 2021, ”a spokesperson told Muscle Cars & Trucks.

Despite the decision and Rezvani selling a custom sports car named the Beast, the spokesperson clarified that there is no trademark or copyright conflict over the name. So, it’s not entirely clear exactly why they dropped the name. Either way, the company says it’s working on a new name for the concept truck.

As mentioned above, the Chevy off-road concept is based on a Silverado short-bed chassis and powered by an LT4 box engine producing 650 hp (659 PS / 485 kW). Modified for high-speed desert racing, the frame was shortened and a custom-designed 4130 Chromoly tubular safety structure was incorporated to add strength and safety. In addition, a long-travel all-terrain suspension system has been specially designed for the truck that sits on 20-inch bead wheels with 37-inch all-terrain tires.

So if you were in charge of naming the concepts at Chevrolet, what would you name the concept now that “The Beast” has been deleted?