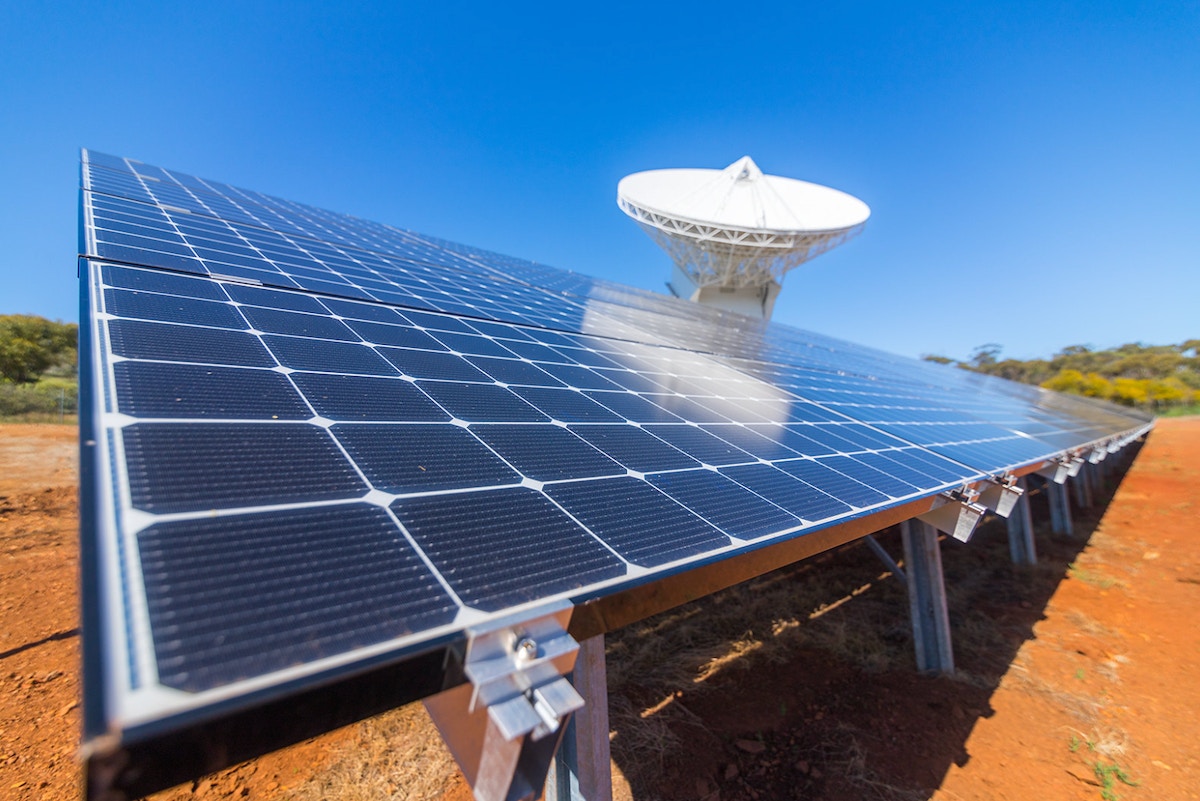 Rooftop solar panels are often victims of building renovations or demolitions that prematurely end the life of these renewable energy assets. In the absence of a second-hand market for these solar panels, they are sent directly to landfill, often well before reaching their 30-year functional life.

Sustainable business management consultancy BlueTribe has secured more than $ 215,000 from the NSW government to pilot an aftermarket concept, with a demonstration system planned for Dubbo.

The pilot will give decommissioned panels a second life by collecting used panels, assessing their production capacity, and then deploying the functional panels in community solar gardens. Much like a community garden, solar gardens allow people to purchase a solar garden “plot” from a centralized solar system to access renewable energy.

Solar panels that are not suitable for a second life are recycled in a waste and recycling center and their valuable components are collected for reuse.

Now that the concept has been ironed out, the plan is to build a demonstration system in Dubbo, NSW.

BlueTribe CEO James McGregor was delighted to discover that contrary to popular belief, there are no regulations prohibiting the salvage of old solar panels. However, there were a few technical issues to be addressed, such as the panels are no longer under warranty.

He said it was also a challenge to get the panels made by various manufacturers to work together as a cohesive system, although the team was able to source existing technologies capable of integrating the matching panels.

Mr McGregor said the project started when School Infrastructure NSW upgraded a school’s roof and found the most cost-effective option was to replace the existing system with a whole new set, even though the existing panels did not were only about eight years old. They also identified around 30,000 panels that could also be affected by similar upgrade projects and wanted to see a solution developed.

Mr. McGregor says it’s all too common. With the majority of solar panels generating electricity for 30 years and 99.97% of Australia’s PV capacity installed since 2010, almost all PV systems that end up in landfills still have some life.

“Most of the time we have these panels that are still perfectly good that end up in the point because they have nowhere to go.”

“Now is the time to invest in the development of collection, recycling and reuse systems so that we can keep these precious resources out of landfill and drive a productive circular economy”, said the Minister of Energy, Matt Kean.

The state also awarded solar power supplier The Solar Professionals a grant of $ 946,000 to develop technology that dismantles removed solar panels into uncontaminated components and tests the use of solar panel glass in greenhouses.

Further grants will be made under the Circular Solar program, which is part of the government’s commitment to establish a $ 10 million fund to reduce the landfill of solar panels and battery systems.

This story was published with permission from The Fifth Estate.

Thanks for reading this story to the end!

We would be grateful if you would consider becoming a member of Cercle EB. It helps keep our stories and resources free to all, and it also supports independent journalism dedicated to sustainable development. For a small donation of S $ 60 per year, your help would make such a big difference.