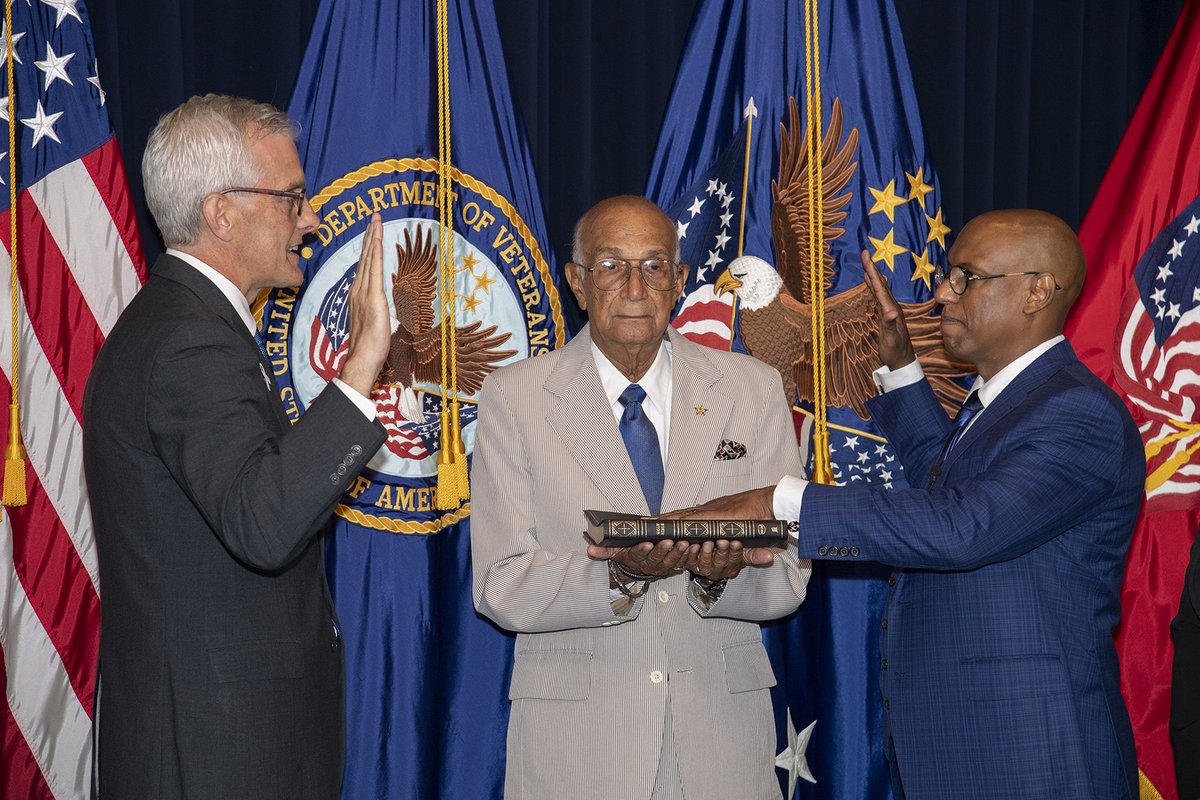 Agency executives are emphasizing training, preparedness and transparency to address the next steps in its electronic health records.

With confirmation from the Deputy Secretary of the Department of Veterans Affairs, Donald Remy will assume a role that will lead the agency’s next phases of its Electronic Health Record Modernization (EHRM) program.

In the wake of the recently completed strategic review of the program, VA Secretary Denis McDonough detailed a site-by-site readiness deployment strategy, but the exact timeline was still largely unknown.

“We are a learning health care system, and we have already learned a great deal from our colleagues at Spokane to enlighten us on the way forward,” previous Acting Assistant Secretary Dr Carolyn Clancy said at the meeting. ‘a House hearing on Wednesday. Clancy will return to his previous role as assistant deputy secretary for discovery, education and affiliate networks for the Veterans Health Administration, according to an agency announcement.

Clancy and other agency executives provided further details on the agency’s plans to refocus its EHR deployment with particular attention to training and program management. Notably, the department will not schedule any deployments for the next six months, Clancy said. The agency aims to publish a new calendar by the end of this year.

The previously announced transition of the program to a company-wide governance structure indicates that the newly confirmed Remy will have even more direct oversight of the program.

“This new governance and management structure, in essence, is the program office, ILO and VHA will work closely together and report to the Deputy Secretary on how things are going,” Clancy said at the meeting. ‘hearing. “The deputy secretary will have a much more active role than some of my predecessors by insisting on cohesion and transparency between the different components. ”

VA executives have also placed emphasis on readiness in its future deployment plan, compared to the program’s site-by-site strategy previously.

“By making these changes, we can, and we will, modernize this critical aspect of our healthcare system,” said Clancy. “We’re building a system that helps providers understand each Veteran’s unique stories and wrap our nationally integrated system resources around them. This is the end goal. We can do it, and we will.