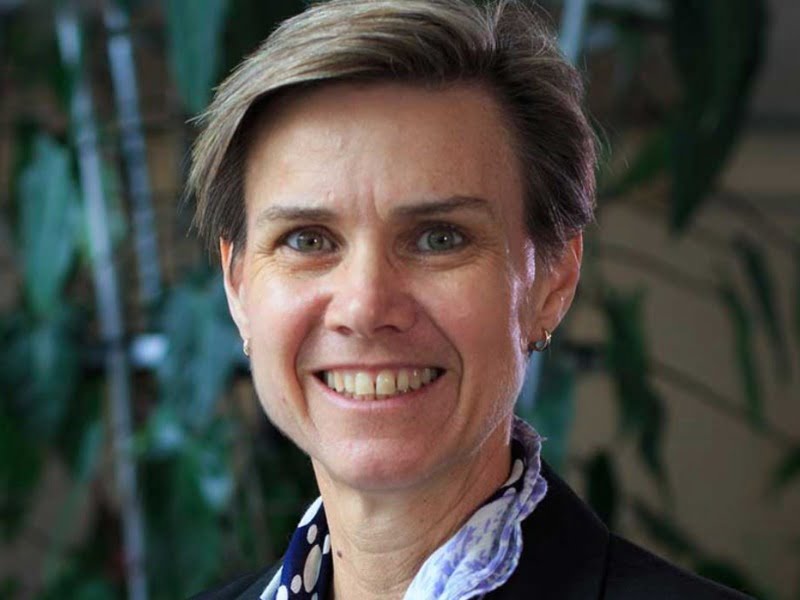 The digital transformation of government has proven difficult for Australia, particularly at the federal level.

While some states are enjoying some success, the federal government appears to be at a standstill, with frustration evident among ministers, a well-fed and vibrant consulting industry and weary resentment within a starving civil service.

Contributing issues are easy to find. They include unresolved tensions between competing goals, misalignment of intentions, capacities and funding, poor accountability of decision makers and insufficient attributions for responsible agencies.

Contrary to the often simplistic, optimistic, and even romantic notions of how technology is designed, developed, built, delivered, and maintained evident in public discussions, getting technology right is hard.

The experience of the Digital Transformation Agency (DTA), the body tasked with driving the digital transformation of government, shows how achieving this goal goes beyond creating a single agency, sub- funded and underfunded.

It’s tempting for ministers to just raise their hands, assign blame, and pay a major consultancy millions of dollars in hopes of a favorable outcome. But – let us remember this on the eve of an election – it is up to elected officials to take seriously the task of the affairs of government and governance: we cannot allow them to see it as a magic box which, alas, does not work.

To that end, it may help to consider the nature of government before considering how technology can best enable it.

Government exists to provide the conditions for the freedoms, opportunities, and well-being of its citizens, as well as for their prosperity and security. It is not achieved by a magical will bent on earth.

It is corporeal, with people, structures, energy, behaviors, etc. How well she is organized, motivated, resourced and led determines her success in her role.

The main means of this organization is public service. It basically has three roles: stewardship, meaning-making, and shaping. In each of them, he supports the elected government of the day – and above all, for democracy to work well, he works in partnership with the ministers.

If this partnership works well, ministers will have every incentive to help the public service successfully assume the full range of these roles.

Stewardship reflects the need for continuity, capacity and accountability in all functions of government.

The capacities needed for the public service include sensitivity to political realities, policy development, operational management and execution, as well as in-depth technical skills and knowledge, particularly in areas that are primarily if not only, from the public sector.

Stewardship needs structure and order. It needs conceptual breadth to accommodate the very complexity of society, economy and security and an openness to change while providing the security and coherence needed for planning.

Stewardship helps distinguish between doing things right and doing the right things, which is important for good results. Strong stewardship engenders trust among people: they can trust government, through its responsiveness, accountability and transparency, to act in their best interests.

Sensemaking is the identification, analysis, understanding and translation of events, signals and trends that affect Australia, its people, environment, economy and security. The creation of meaning is most often associated with the function of gathering and analyzing information.

But this collection of signals, contextual analysis, dissemination and development of policy responses extends to Australia’s social, economic and environmental conditions and its place in the world.

Meaningmaking relies on communication, reach, interaction, storage (memory), analysis, feedback, and adaptation, as well as tools that help analysts see drivers, trends, and outliers, and decision makers to set priorities and make decisions. Sensemaking allows citizens to contribute to government, sending signals about what works and what doesn’t.

Finally, there is the shaping. Shaping reflects the process of advising government, designing, developing and delivering programs – and increasingly, algorithms coupled with vast stores of data – to implement government decisions in response to these advice, and the iterative adaptation of these programs in response to the results. , changing environment or political orientation.

On one axis, national security, shaping includes the military, which applies force under government direction to achieve political goals.

In social and economic policy and activity, shaping is more than the emaciated concept of ‘delivery’: shaping is the implementation of programs aligned with an understanding of Australia and its needs. , and a strategy to achieve results.

In other words, formatting works when it fulfills the conditions of stewardship and reflects understanding gained from meaning-making.

Accountability and transparency, for both policy makers and citizens, are at the heart of stewardship, for example.

Sensemaking emphasizes the collection, management and use of data, as well as the interaction within government, between governments, other organizations and individuals, and feedback loops to help understand and adjust positions.

Shaping is about acting on the world – and to be effective, it must use the insights and connections from meaning-making aligned with governance, accountability and stewardship capacity.

The DTA, devoid of stewardship responsibilities, at the mercy of “delivery” agencies, and blind to the meaning-making apparatus, meets none of these needs. Yet technology affects, supports and influences government and, through it, our society, our economy and our security.

So there is a key role for something – let’s call it a governmental technology authority – that takes on the stewardship function in particular, helping to guide effective, reliable and accountable sense-making and shaping technologies and practices. use of data.

The functions of a government technology authority suitable for a modern technology-dependent democracy are numerous. For example, there is the evaluation of algorithms, data and their application in government systems, drawing conclusions about their effectiveness and potential harm.

Such an authority would need legislative or cabinet authority to manage – and minimize – complexity, technical debt and data exhaustion, two sources of insecurity and vulnerability, across government, including through development of government architecture and standards.

It would also feed into an in-depth technical bench, engage – even integrate – the wider technical ecosystem in Australia, and thus contribute to activities such as standards development, engineering capacity for AUKUS initiatives and support national infrastructure initiatives.

Any new model must face the reality of entrenched bureaucratic politics, a limited talent pool, a misaligned funding system, an extractive consulting industry and impatient ministers.

The DTA’s experience shows that a successful government technology authority cannot simply be another small agency within a group of suspicious, better-resourced departments jealous of their own power bases.

It would need independence, its own legislative or ministerial powers, adequate funding guarantees, a clear strategic objective and bipartisan support.

There are few, but some, useful antecedents in the Australian system: the Office of National Assessments and the Productivity Commission, for example.

Digital technologies continue to disrupt industries, economies, nations and societies. The structures put in place to manage the changes brought about by these technologies, such as DTA, fail in part because neither the nature of the change nor the needs of the government have been understood.

Rather than just focusing on failure, short-term delivery, and blame, we need to reconceptualize the problem at hand.

Do you know more? Contact James Riley by email.