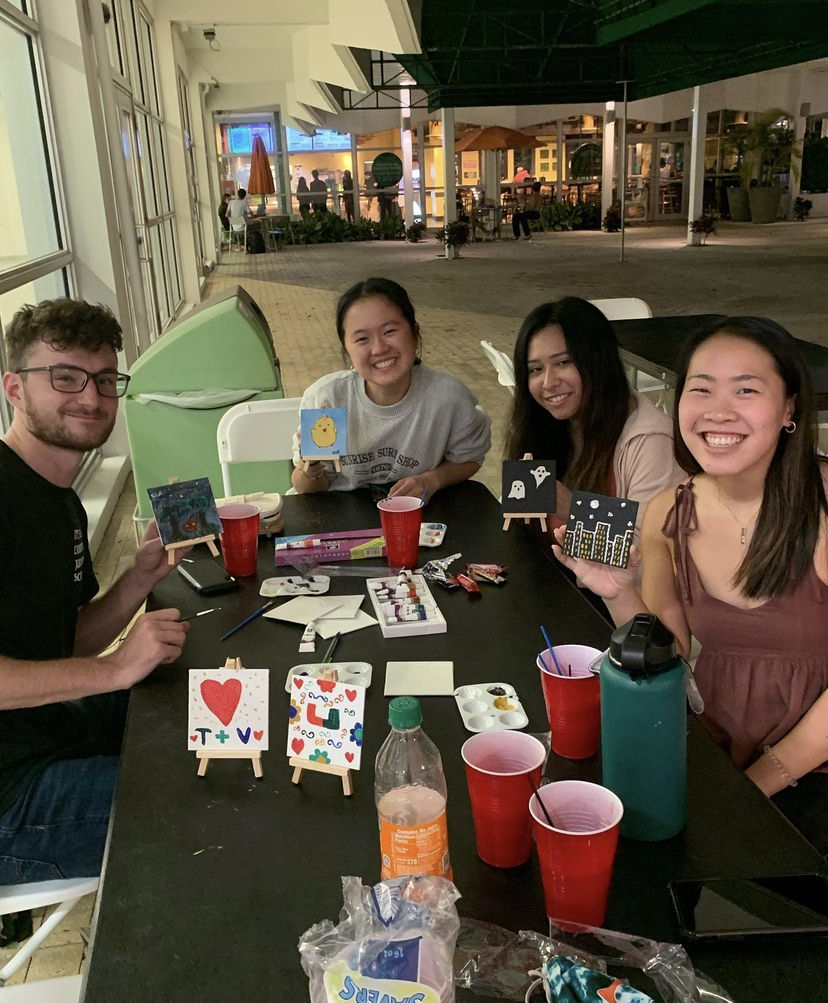 Despite over 300 clubs on campus, the 2020 Fostered and Adopted Canes Together (FACT) training marked the start of the University of Miami’s first organization for adopted students and students once in the foster care system. .

“It’s a small community that promotes awareness and fun,” said Zoë Manz, a junior specializing in ecosystem science and policy and vice president of FACT.

Manz says FACT aims to build relationships on campus while educating and giving back to members of the host and adoptive community. She was adopted in Southeast China and says she believes FACT has the potential to have a big impact both on campus and within the Miami community.

FACT hopes the donations will make it easier for the children to move their belongings from one house to another if needed, and give them something special to look forward to on their birthday. They raised more than $ 3,000 for the children of the foster care system in partnership with SweetBlendz, a South Miami restaurant chain.

Rasul Rahman, a management junior and secretary of FACT, explains that the organization has enabled students to create a community based on shared childhood experiences.

“My parents told me that I was adopted very early on, basically when I was about two or three, so it kind of changed the projection of how I deal with people, trauma and how whose relationships I deal with in general, “said Rahman,

Rahman was adopted at birth in Chicago and does not know who his biological parents are.

“Seeing this community here on campus really made me want to not only be included but also lead,” said Rahman.

Rahman says that FACT has helped ease the pressure of adjusting to college for students who may be overwhelmed by their experiences in the foster care system.

“The FACT community really makes me feel that I am not alone and that the experiences I go through while facing it are not alone,” said Rahman. “Even if some members and e-board are not adopted, the support system is there. “

FACT leaders hope to set up similar programs at other colleges to create a nationwide network of adoptive and foster students. Manz says they plan to establish student-led panels to hold discussions and quizzes for those interested in adopting a child.

With nearly 50 members, Manz says FACT has grown rapidly since its inception in 2020. Students interested in joining or participating in FACT initiatives can find more information at To hire or by following their Instagram @uh_fait.