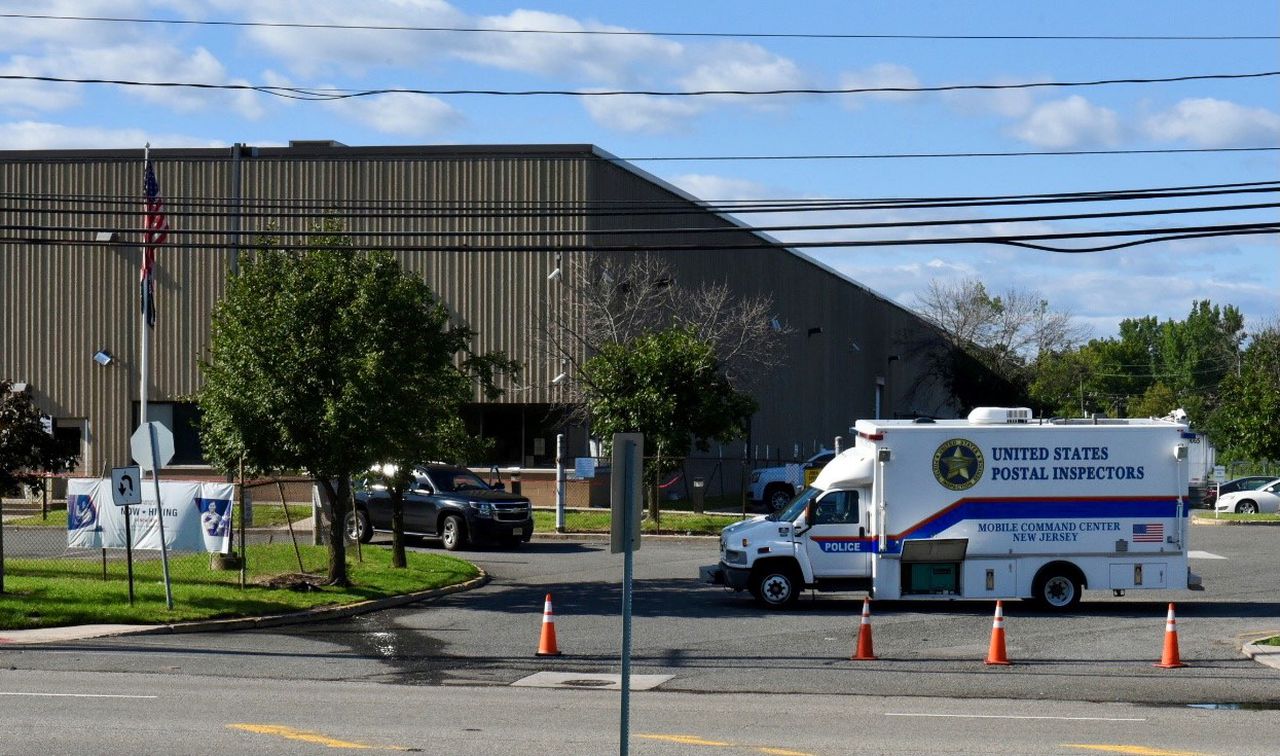 Delivery times were increased for mail after part of the roof of a Kearny processing center collapsed when the remnants of Tropical Storm Ida passed through the state.

Seven people were injured at a U.S. Postal Service bulk mail facility at 1200 Harrison Avenue in Kearny when heavy rains from Tropical Storm Ida caused a roof to collapse as 300 people worked inside the massive mail processing facility on September 1.

As a result, U.S. Postal Service officials announced Thursday that they are temporarily adjusting service standards in parts of New Jersey and New York.

A day has been added to delivery times for mail originating from 15 3-digit zip code areas in New Jersey and 4 in New York State until sufficient processing capacity resumes in Greater Newark Center.

Affected New Jersey postal codes include those serving Newark, Elizabeth, Paterson, Hackensack, Trenton, New Brunswick, and processed mail for other locations in North and West Jersey, Monmouth and the Kilmer section of Edison

The Postal Times reported last month that the building had been boarded up and may be demolished.

“(The building was) considered a ‘dangerous structure’ by the construction office. It means he can’t be busy. Public services have been cut, ”Mayor Alberto Santos said in an email after the collapse. “The owner must submit an architect or engineer report on the structural integrity of the building and the necessary repairs,” he said.

Postal officials did not immediately respond to an email asking if or when the entrance should reopen.

Thank you for relying on us to provide journalism you can trust. Please consider supporting NJ.com with a subscription.

Larry Higgs can be reached at [email protected].