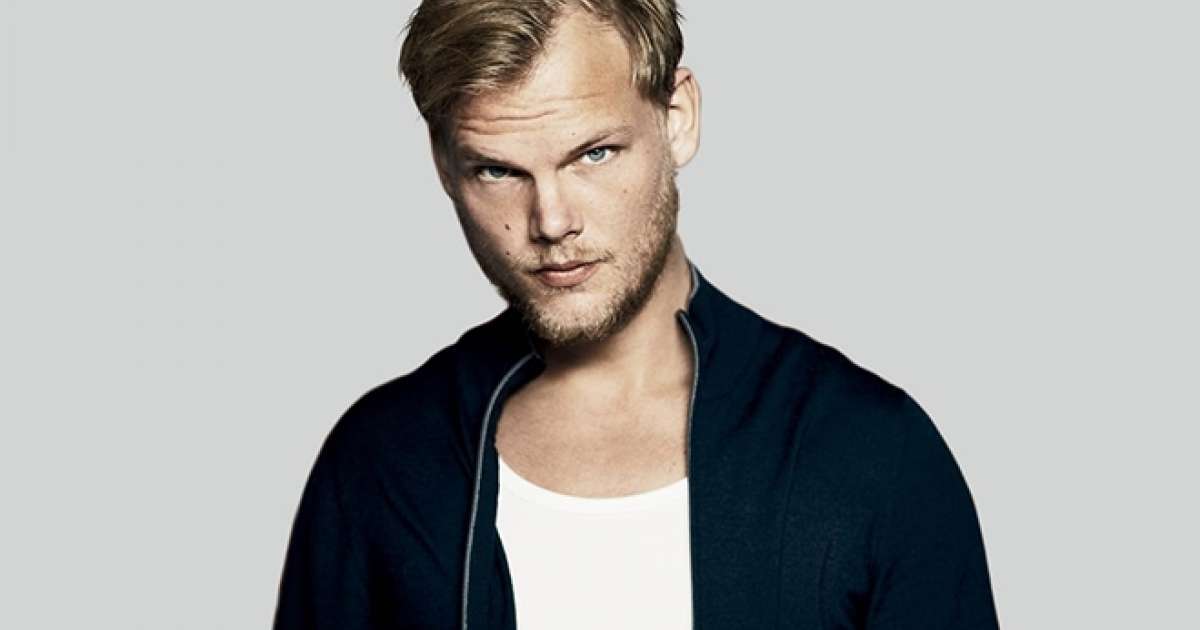 After Avicii (real name Tim Bergling) committed suicide in 2018, his family released a statement that said, “Tim was not cut out for the business machine he was in; he was a sensitive guy who loved his fans but shied away from the spotlight.

The Swedish DJ who pioneered the EDM revolution, died at the age of just 28 in April 2018. He had already retired for health reasons in 2016, as he suffered from acute pancreatitis due to partly to excessive alcohol consumption.

Read this next: New documentary celebrating Avicii’s life slated for release in 2023

In an interview with The temperature Tim Klas spoke about how the music industry needs to improve to support artists with their mental health.

He said in the interview: “When you have a promising artist, there should be some structure.” He also believes that “serious discussion cannot hurt.”

Klas talks about the importance of clarifying that Avicii’s death was suicide by saying, “I think you should call it what it is,” he adds, “No one is to blame. If we were to blame someone, we should start with me.

Since Avicii’s death, the family has started the mental health charity, The Tim Bergling Foundation, in his honor. The initiative is to “focus on supporting individuals and organizations working in the field of mental illness and suicide prevention”.

Read This Next: The Music Industry Should Be Blamed For Avicii’s Death, Here’s Why

In 2022, The Avicii Experience will open in Stockholm on the life of the DJ with exhibits featuring memorabilia, photographs and videos that had never been seen publicly before, as well as all proceeds donated to the Tim Bergling Foundation.

A new documentary will also be released in 2023 celebrating the work and legacy of the late Swedish producer.