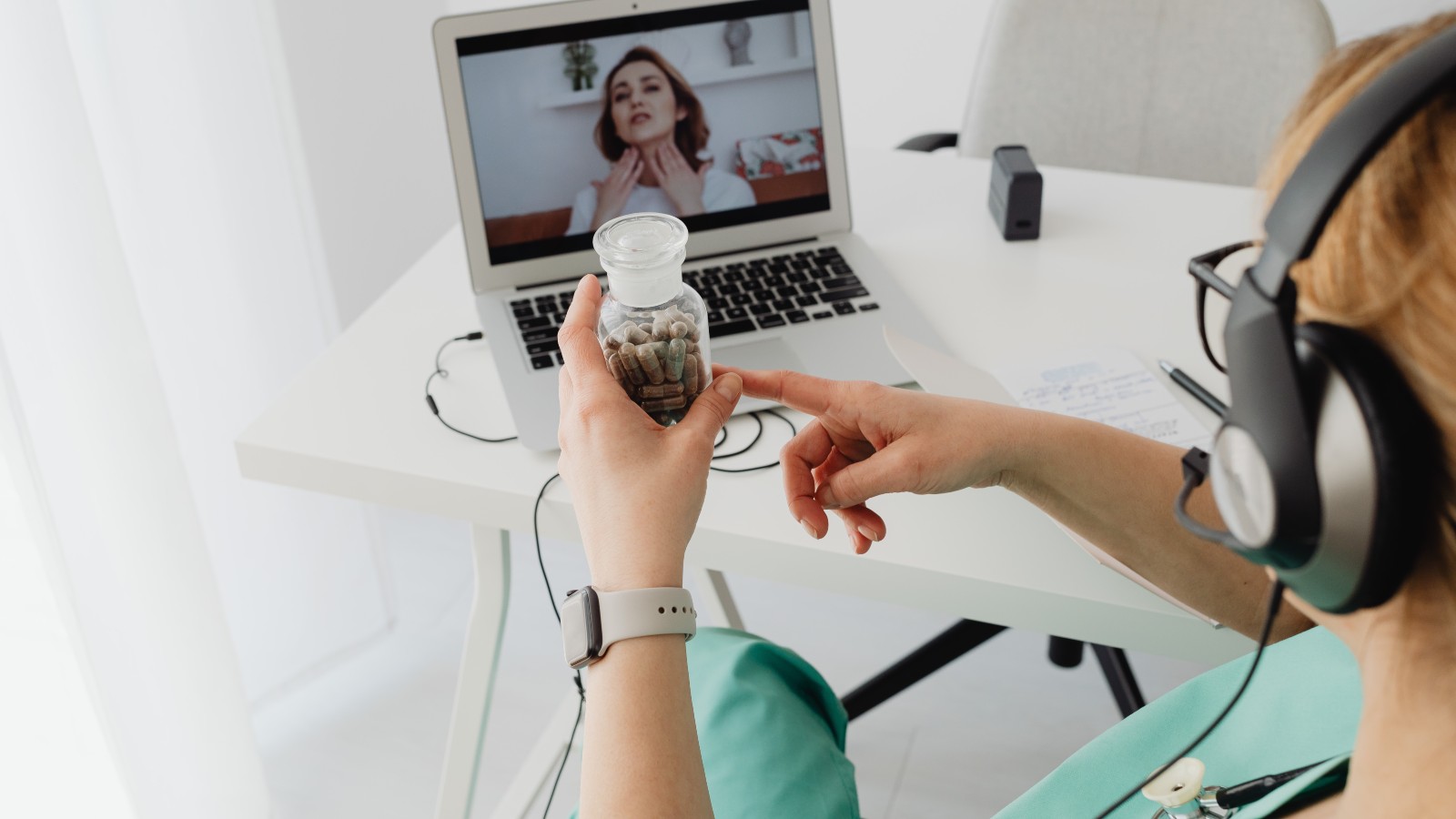 Call it chutzpah if you like. But the founders of Antidote Health believe their digital health maintenance organization will help address the crisis in access to healthcare for U.S. citizens who earn too much to be eligible for public insurance and too little for adequate private coverage.

Antidote’s online HMO offers one-off remote medical visits and low-cost monthly subscriptions, starting at $ 29 for individuals and $ 49 for families, for acute or primary care exams and prescriptions online. There are no deductibles or quotas.

With $ 12 million in seed funding from investors such as iAngels, Welltech Ventures and Flint Capital, Antidote Health intends to cover the whole of the United States by the end of the year.

“We took the playbook of the Israeli system – the HMO structure – and applied it to the underserved population in the United States,” says Enosh, whose previous ventures include co-founding Cyota, a fintech company. acquired for 145 million dollars in 2005.

Health care swallows up 80% ($ 4 trillion) of the United States’ GDP, and costs are increasing by 5% per year. In Israel, the national HMO structure maintains health care at 7% of GDP, but service and outcomes are generally better than in the United States, Enosh says.

“The Israelis pay a monthly fee, and from that point on, any medical bills you incur are billed to your HMO provider,” says Enosh. “HMOs aren’t paid to treat you but to keep you healthy, so they focus on prevention, like annual screenings and patient education. “

HMOs exist in the United States, but infrastructure costs have hampered their expansion.

“We come from a different approach,” explains Enosh. “We offer a fully digital set of services, integrating many AI technologies to save resources. And every interaction that we have with the physical world, we integrate it through a layer of financial services. “

An AI bot on the Antidote Health app guides registered users through an intake questionnaire, then helps schedule a virtual appointment with a participating Antidote licensed physician in the patient’s current state.

Children can download their own version of the Antidote application. Parents and children in different locations (such as work and school) can participate in a three-way virtual exam.

The Antidote Health bot was developed by a team led by technical director and co-founder Carine-Belle Feder, recipient of the Israel Defense Award for her role in the elite military intelligence unit 8200.

“In a few months we have already started teaching the bot by working with 60,000 patients in Terem, Israel. [chain of urgent care] centers, ”Enosh says.

The bot was also “trained” on 20 years of anonymized patient data from Terem, which former chief medical officer Dr David Zlotnick is co-founder and chief marketing officer of Antidote Health.

Often a virtual visit to the doctor can prevent an emergency room visit – which is not currently covered by Antidote.

Participating physicians in Antidote also receive an AI-powered decision support system. This helps them deal with common complaints and conditions in a virtually easy way. If necessary, the doctor can recommend a specialist to pay out of pocket.

Antidote Health users can fill prescriptions digitally at any pharmacy. Enosh says about 95% of pharmaceuticals are included in Antidote’s covered drug “basket”, a concept borrowed from the Israeli system.

We’re talking about big savings here: a prescription for Augmentin costs $ 260 at Kroger. The generic equivalent costs $ 67 and with a certain coupon only $ 12.75.

“As an HMO, we pay for the drugs, so we have an incentive to find ways to reduce the price,” says Enosh. “In a virtual world, dollars turn into pennies as you use more technology to make healthcare delivery more efficient. “

Antidote charges the cost of the drug to a dedicated debit card modeled on Israel’s passport card service.

“We will put the necessary amount of money on your debit card. By paying at the point of service, we can get big discounts because otherwise it can take up to a year for reimbursement to the supplier, ”explains Enosh.

“Virtual clinic” packages will also soon be available for Antidote Health members with diabetes, hypertension or mental health issues, covering additional prescriptions and exams for an additional $ 30 per month.

Founder and CEO Avihai Sodri managed innovation at Leumit HMO in Israel. He saw that the digitalization of health care could significantly reduce costs.

But the average consumer wasn’t ready for virtual doctor visits – until Covid struck.

“Suddenly, everything fell into place. Everyone knew how to use Zoom and was ready to be treated at home without going to a medical facility and without looking for a parking space. It was the genesis of the idea of ​​making a virtual HMO.

To disrupt any industry, says Enosh, “you’re always looking for an underserved market where you don’t step on anyone’s toes. No insurance company thought there was any money to be made from the uninsured population. We therefore understood that we could win significant sums without competing with anyone. “

Enosh explains that Antidote doesn’t have to spend a lot on customer acquisition and marketing.

And although participating physicians only earn $ 27 per virtual visit (the average toll takes six minutes), more than 50 have joined the team and some have even invested in the company.

“Many doctors have in their mission the desire to help those who need it most and who cannot afford it,” explains Marketing Director Zlotnick.

Flexibility is also an appeal, as physicians can work anywhere and take advantage of the AI ​​decision support system to maximize efficiency.

Additionally, Zlotnick says, “We have built a community of doctors with conferences, events and WhatsApp groups. By giving us their feedback, they can be partners with us in building the system. “

Antidote Health is lean, with around 35 employees in its Tel Aviv development center. The company has a head office in New York and a legal compliance team in Washington DC.

And yet, says Enosh, “We believe we can become the biggest HMO in the world by the end of this decade.”